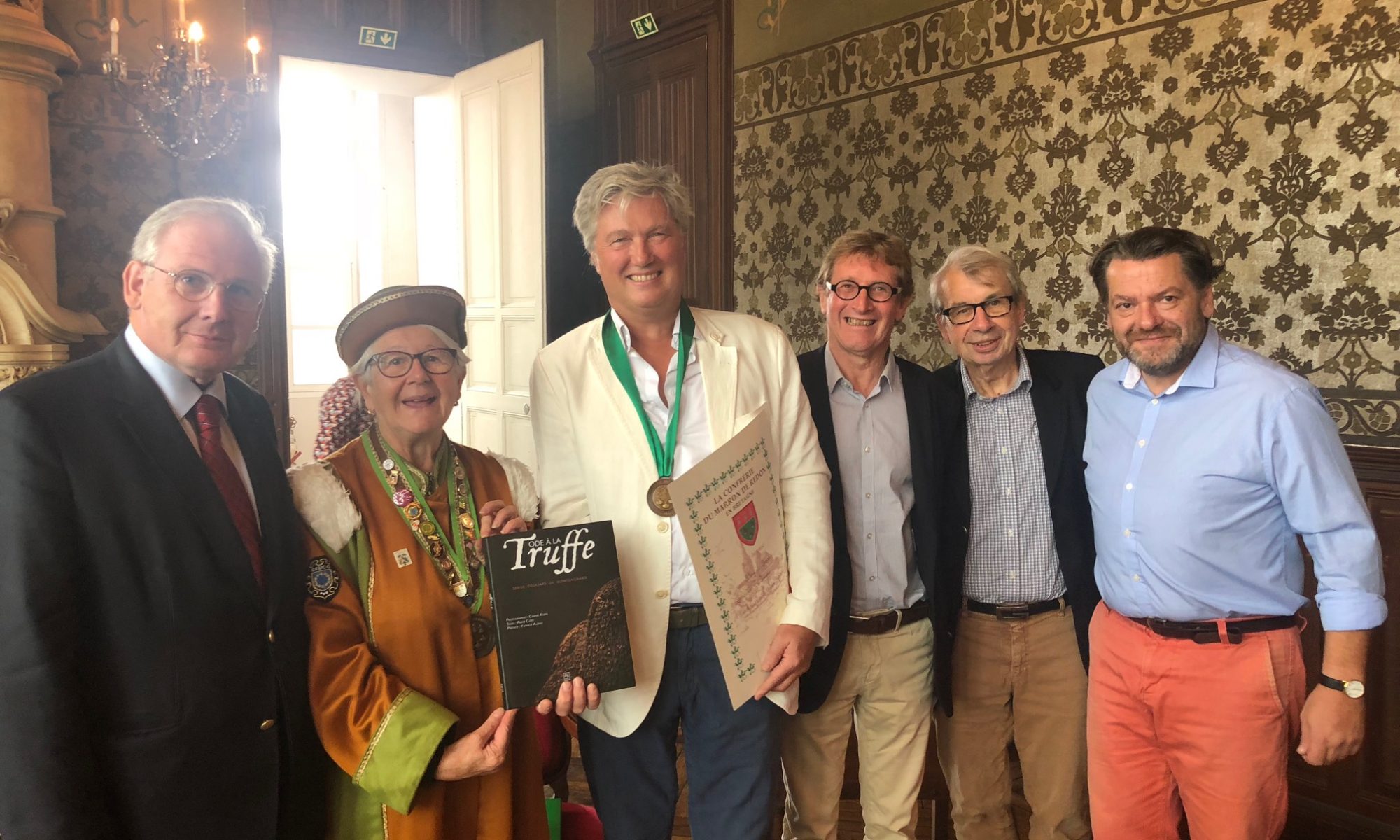 Serge Desazars alongside the members of the Confrérie du Marron de Redon.

On October 13, the Confrérie du Marron de Redon presented its “Art de Vivre  2018” award to Ode to the Truffle by Serge Desazars.
This annual distinction goes to a French book dedicated to gastronomy and the art of living.
Ode to the Truffle, published by Editions Sutton with photos by Chanel Koehl, was chosen from among 18 books. 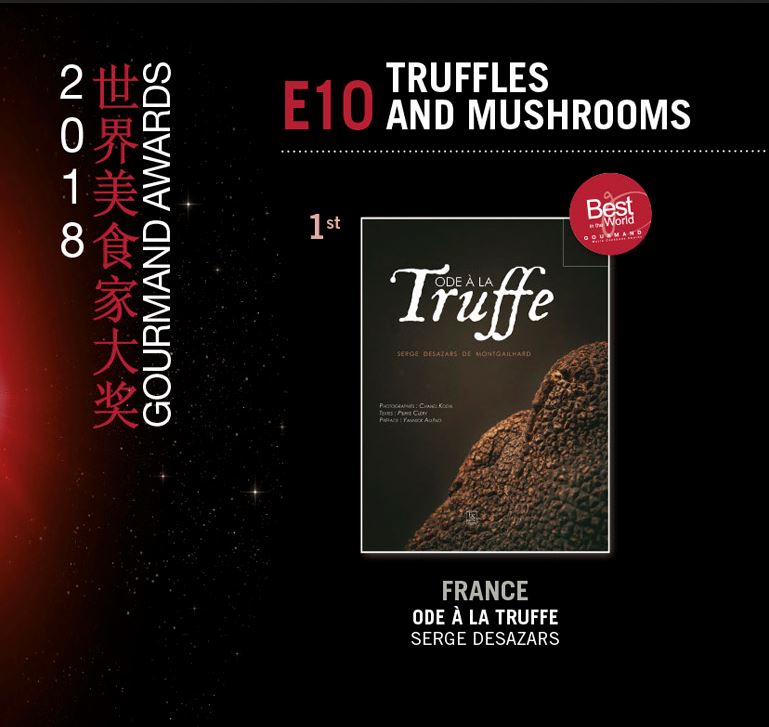 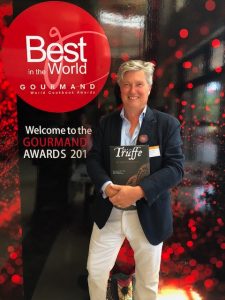 Ode to the Truffle, a book dedicated to the black diamond, earned the “World’s Best Gastronomy Book” (Mushroom category) distinction at the Gourmand World Cookbook Awards held last May in Yantai, China.

This work tells the story of the truffle and features splendid photographs by Chanel Koehl, together with unique recipes by such renowned chefs as Yannick Alléno.

Founded in 1995 by Edouard Cointreau, the annual Gourmand World Cookbook Awards – the only international competition of its kind – celebrate the best cookbooks, the most remarkable books dealing with wine, as well as the best culinary programs.

Ode to the Truffle is available in our store 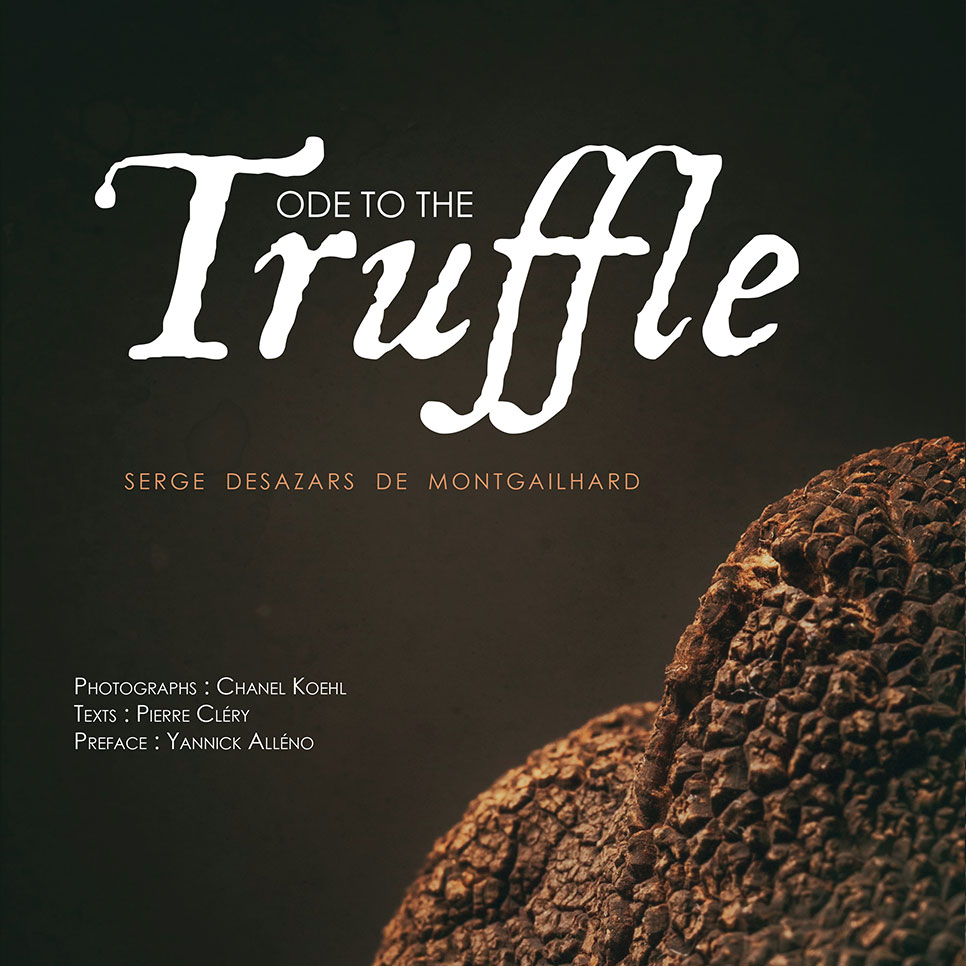 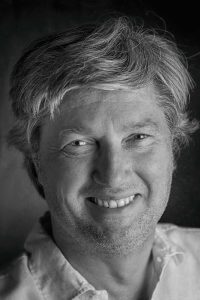 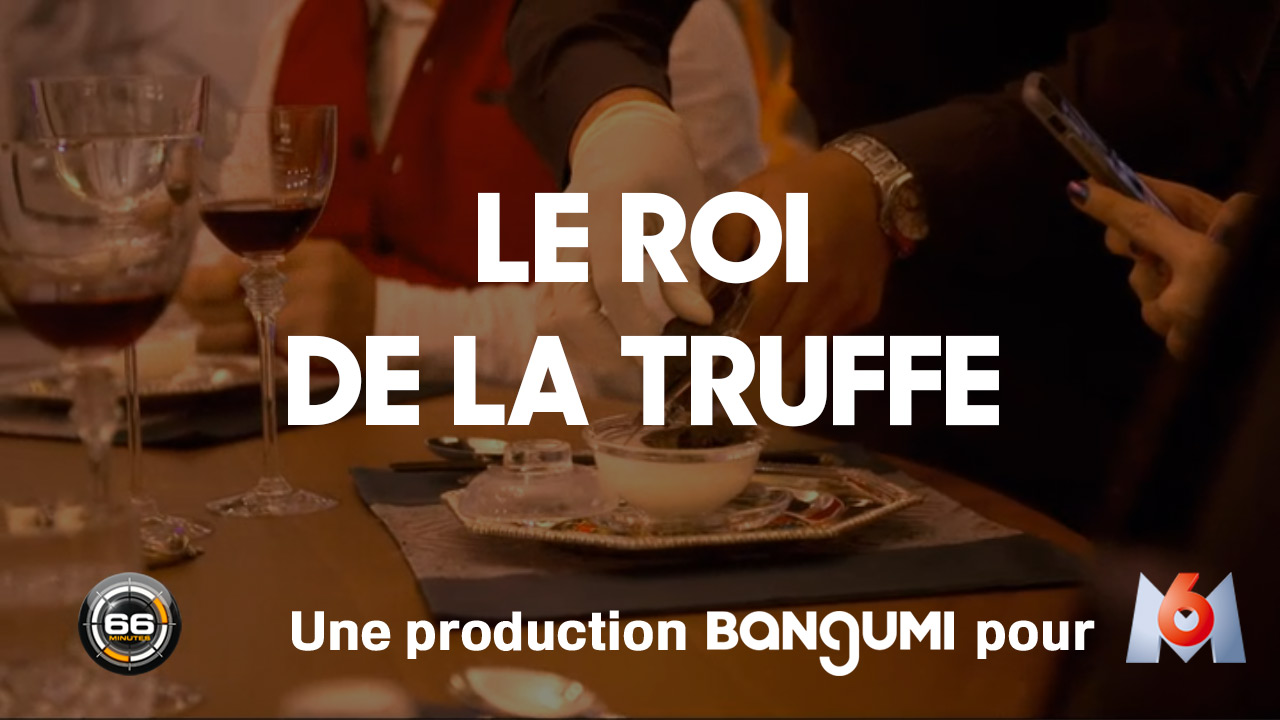